" Herbs Are For The Healing Of Us All " 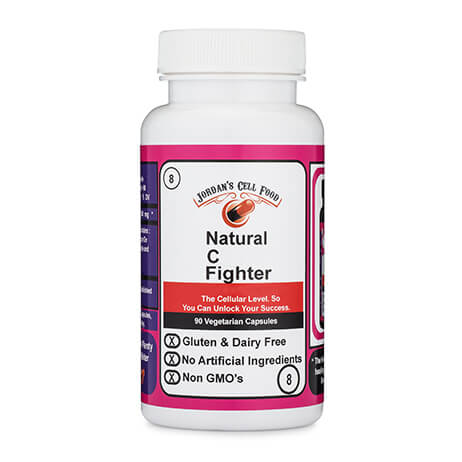 A Proprietary Blend Of:

Many people from South America, Africa the Caribbean Islands and Mexico have even used these herbs for STD’s. Natural Cancer Fighter is also used to enhance immunity, reduces inflammation, pain, free radicals, anxiety, fever, kill candida , bacteria, fungi and expels worms. It is also anti- c., anti-viral. A much better product with much more powerful herbs.

Natural Cancer Fighter can be used by itself as a general cleanser or with other herbal combinations. The more combinations that you use together, the more you will cleanse the entire body down to the intracellular level.

* Dr. Sebi's Shop Original and Unique formulas are proprietary of Jordan's Cell Food and may contain ingredients not listed here.